The paradox of simultaneous unity and duality. The fusion of opposites.

Ouroboros  is a Greek word meaning “tail devourer,” and is one of the oldest mystical symbols in the world. It can be perceived as enveloping itself, where the past (the tail) appears to disappear but really moves into an inner domain or reality, vanishing from view but still existing.
The opposite ends of Ouroboros were interpreted as the divine and earthly in man, which despite being at odds with one another, existed in unison nonetheless.
Like the cyclic nature of the universe, creation out of destruction, life out of death.

In same sense the Chinese Yin and Yang, depicting the harmony of contrary forces that work complimentary, as well as the cosmic dichotomy of light and darkness.

Balance and harmony through the circularity, looping, conscious and unconscious, reality and perception, beginning and end, renewal and regeneration, light and dark… 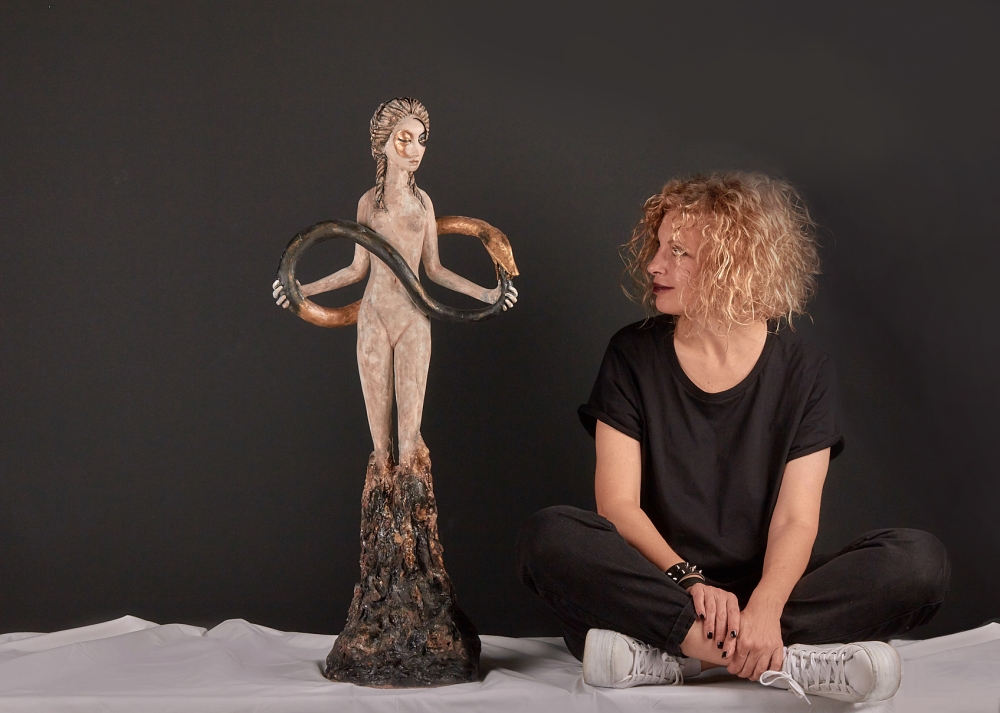 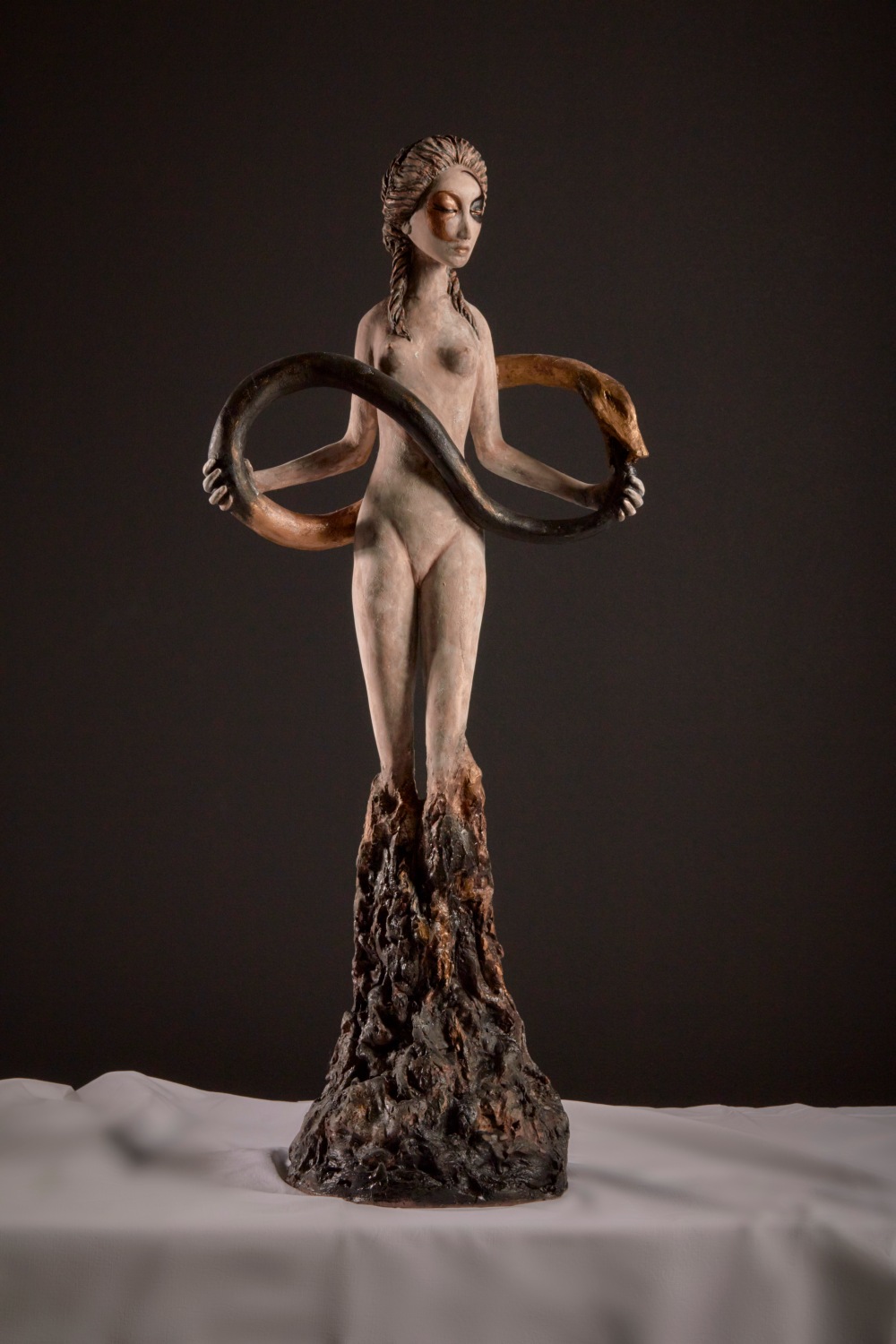 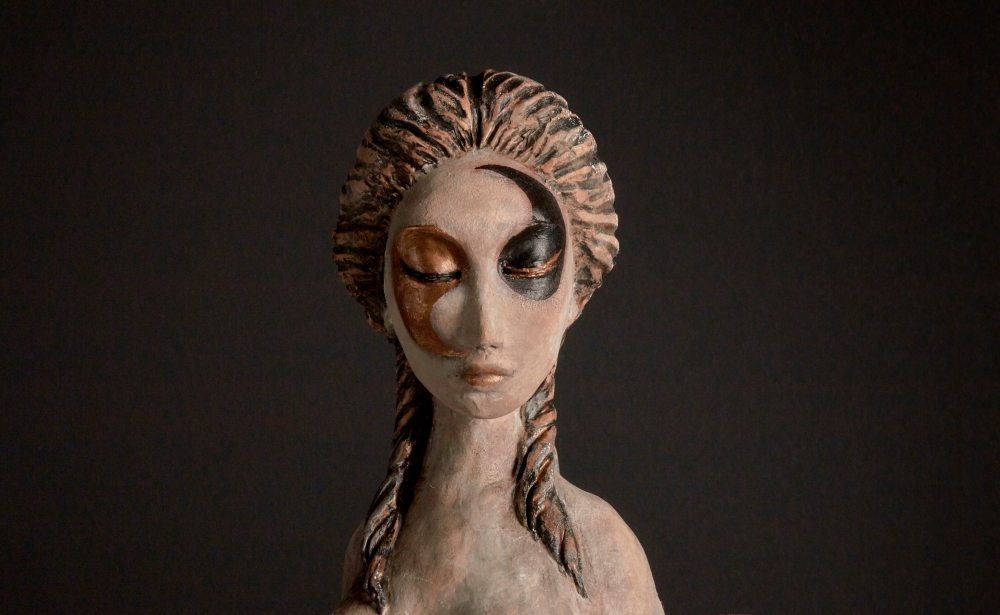 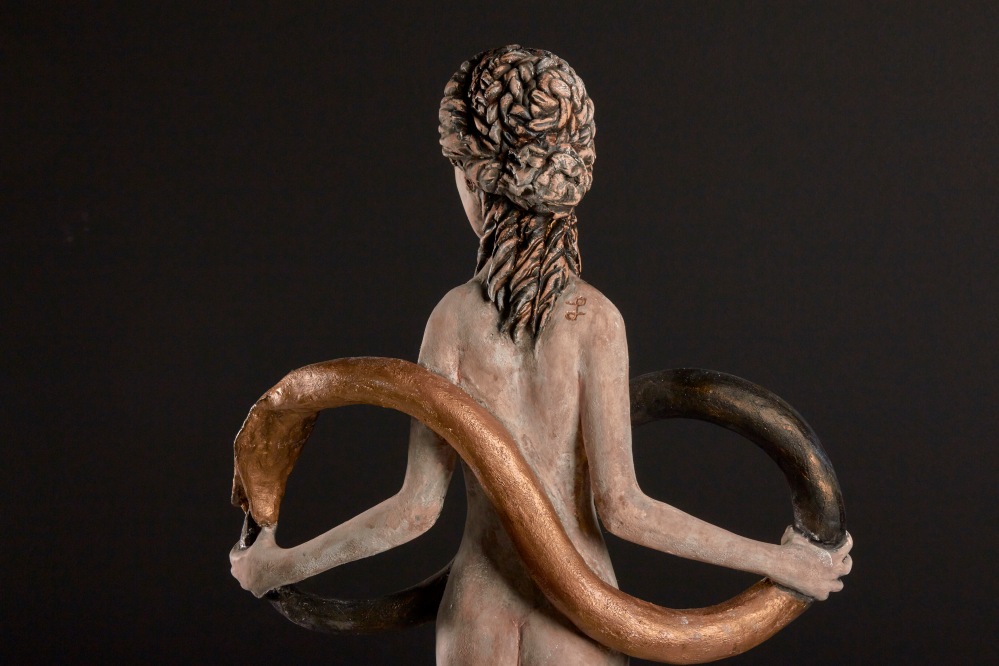 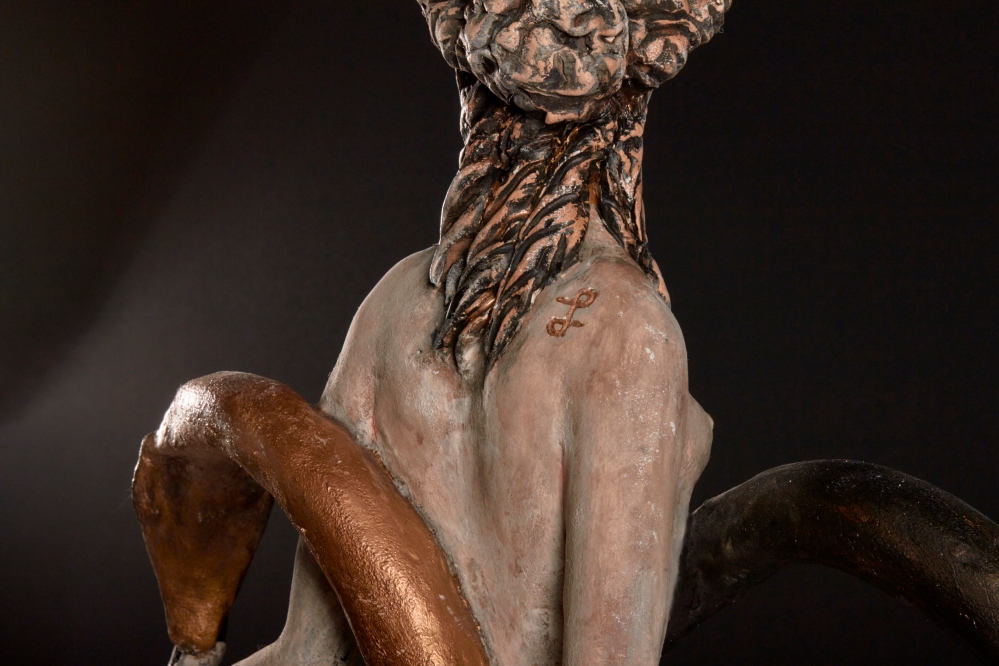